What Is a Silent Disco and What Are the Advantages? 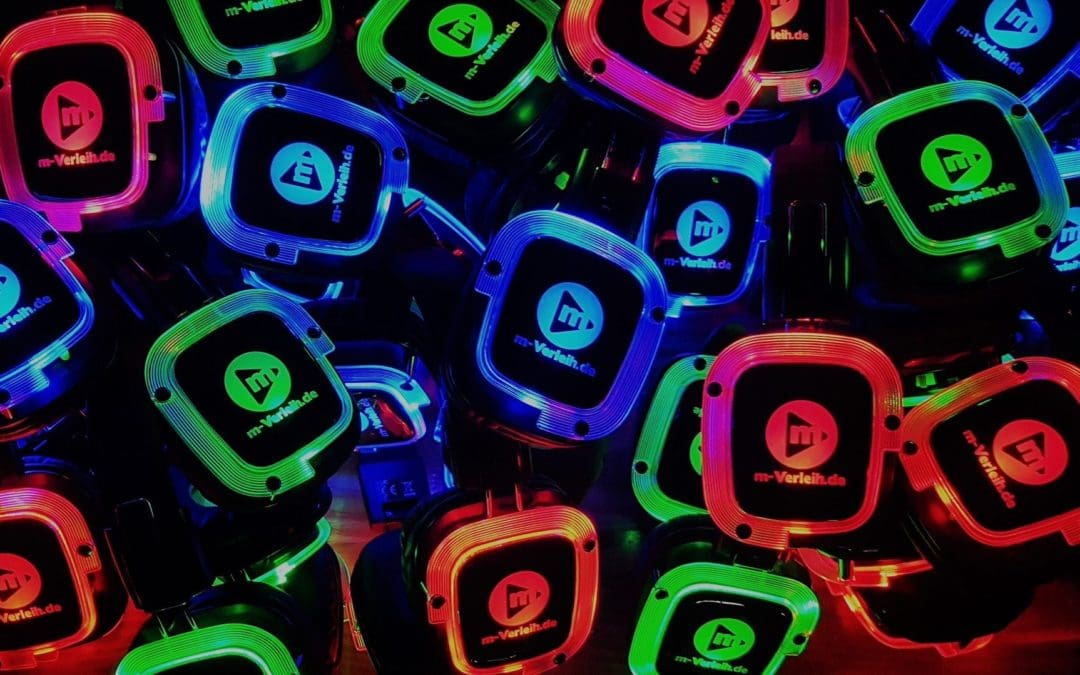 If you have read our title and are now wondering: “What is a Silent Disco?”, you are not alone! As far as the mainstream is concerned, this is still a relatively new event concept, even though the idea as such can be traced back to the 1960s and even 1920s. Like so many new event forms, it has been made possible by modern electronics. 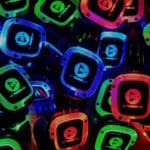 So what is a Silent Disco?

A silent disco is a music/dance event, where everybody is dancing to music that is coming from individual sets of wireless headphones instead of a big speaker system. This way, the participants cannot only control the volume of what they are hearing but even switch channels if they don’t like a particular song.

What are the advantages?

The good thing about an event where the music comes through headphones is the avoidance of noise pollution. This means you can hold them at locations and at times that would normally not be suitable for a music event where the neighborhood might be disturbed by the noise.

It also decreases the risk of hearing damage by overly loud music for the guests, because as a participant you can simply adjust the volume on your headphones individually. If you don’t happen to like the current song, simply switch to a different channel.

You want to take a break from the music and talk with another guest? No problem. Simply take off your headphones! There’s no need to shout at each other over the loud music to have an actual conversation with each other.

So, next time somebody asks: “What is a Silent Disco?” – you’ll know the answer!

How can I organize my own Silent Disco?

That’s actually easy! You have the event and the guests – our Lethal Rhythms team provides the equipment!

So, if you are interested in booking a Silent Disco for your own party, contact our team for more information!