Today’s music has taken a completely different turn towards styles produced! We have been through several different eras of music,Â  but none quite like Lady Gaga has presented.

In 2010, Lady Gaga has been awarded as Billboard’s Top Artist ofÂ  the Year!! She has accomplished so much in a year span. She has released 6 singles this year alone, that have ALL been listed on the top 10 in USA’s Billboard Hot 100 charts, as well as ALL being listed as #1 in USA Billboard’s Top 40 Pop Charts!!! Her passion is making a difference with her style of music and by doing so, she has currently made herself an idol to hundreds of thousands of fans streaming across the world!Â

Not Only has she set a trend in music, but she has also set a trend in fashion! This hot pop star is not afraid to try new things! She has had the most outrageous outfits of the year!! Her eye catching sense of style has brought her tremendous paparazzi reviews!!

Lady GagaÂ  has changed the style in today’s music and fashion and by doing so, she has also made a difference with her strength in voice. She has done several public appearances and fundraisers about many political issues, including the debate over gay rights!! She has a strong voice about being an individual and has set an iconic role for many to follow!

Lethal Rhythms Entertainment would like to congratulate Lady Gaga for an outrageous, but fabulous year! You have made a strong contribution towards music, fashion, and most importantly a major contribution in the views of politics! 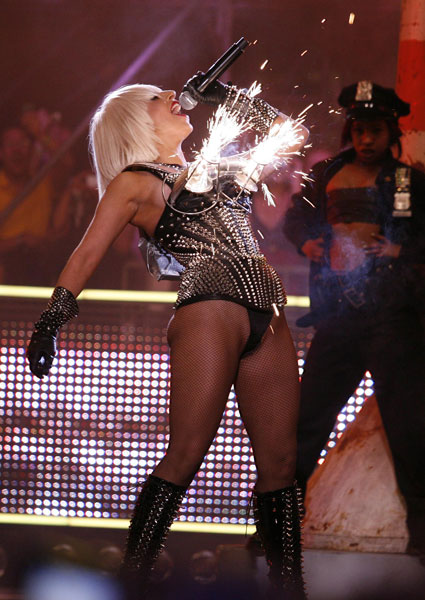 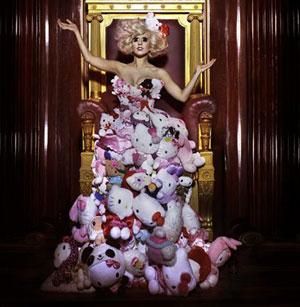 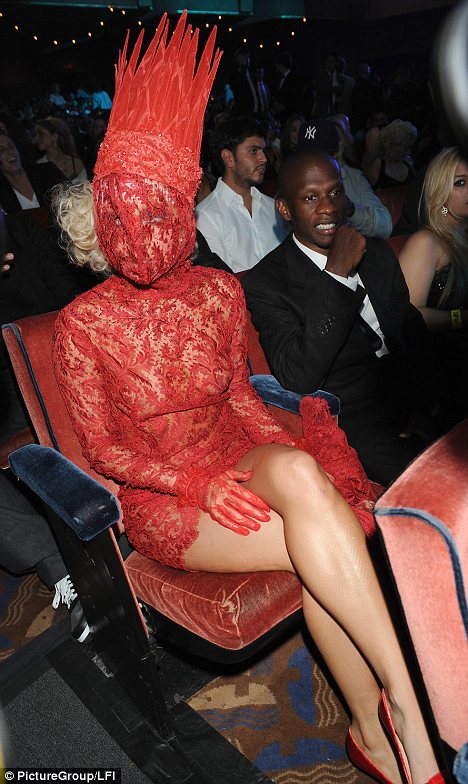