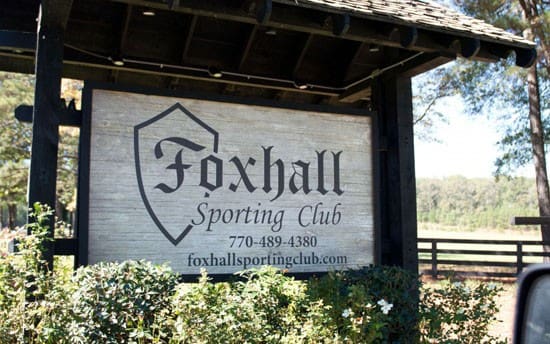 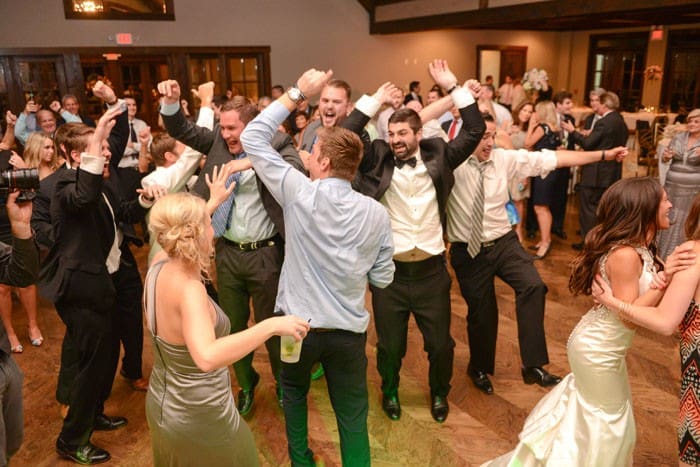 “DJ Evan Malloy (Funk Manchu) was our DJ for our wedding. Evan played a great mix between the songs we requested and what he felt would get the party going. During dinner he made excellent choices of classic songs that were appreciated by a young and old crowd. It really took off during the reception and later hours of the night. Evan is always responsive to playing crowd requests and mixed in great newer songs with remixes of older songs. He played the exact type of music my wife and I wanted to hear and literally had the entire dance party moving. His song selection was perfect and he avoided the cliche, corny dance songs you might hear at other venues. Everything was well timed, he was on point with his announcements, and was extremely professional. I think Evan would perform well for any age venue, but did especially well with our younger crowd. I really enjoyed having him and would recommend Evan to any group as a DJ.”


“I had the pleasure of working with Lethal Rhythms throughout my planning process. DJ Joel Rabe was our DJ. He was great from beginning to end. The day of the wedding can be stressful and but Joel was on point the entire time! After we said I DO the rest of the night flowed flawlessly and we danced the night away. It was a PARTY for sure. My guests RAVED about the DJ and the music selection during and even after the wedding. Joel really kept the energy up throughout the night and made the traditional garter and bouquet toss so much fun. EVERYONE had a fabulous time. So yes, Joel you were amazing! It was the best night EVER.”