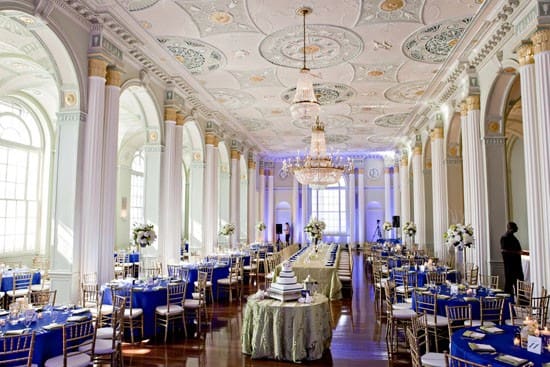 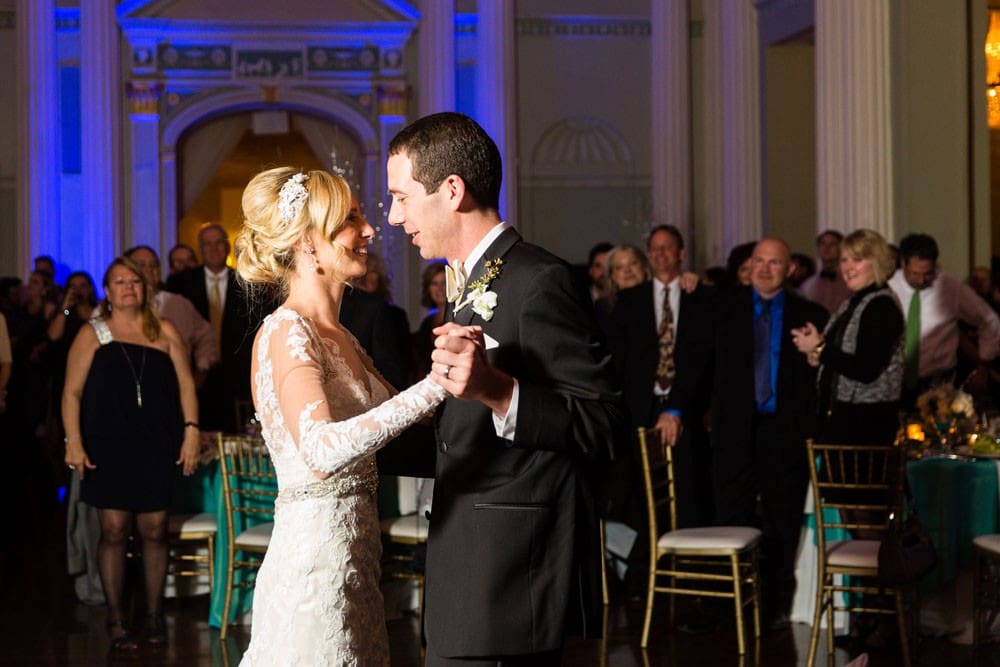 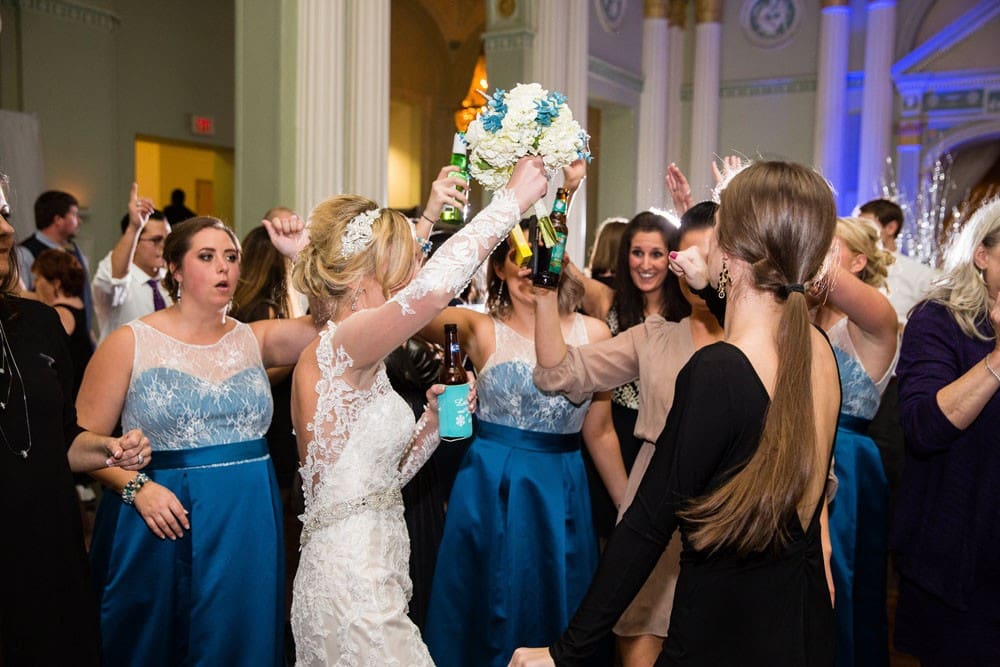 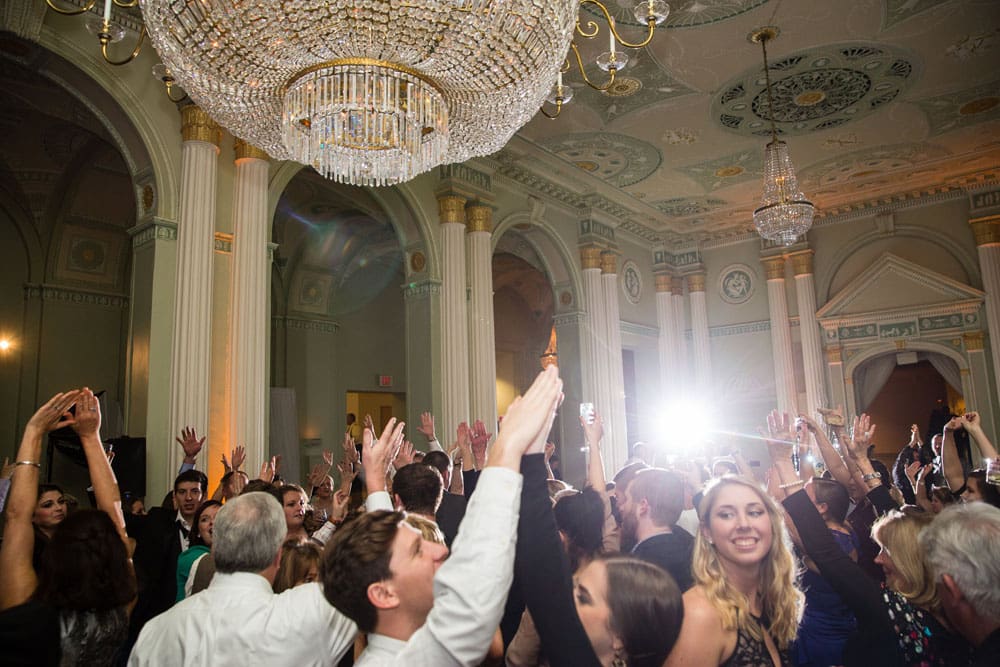 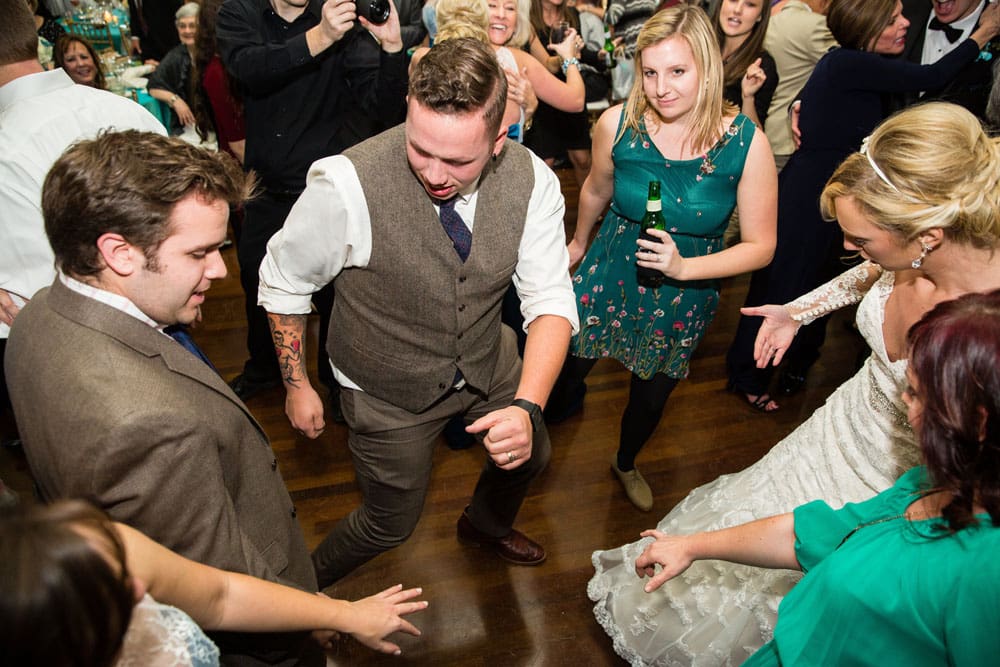 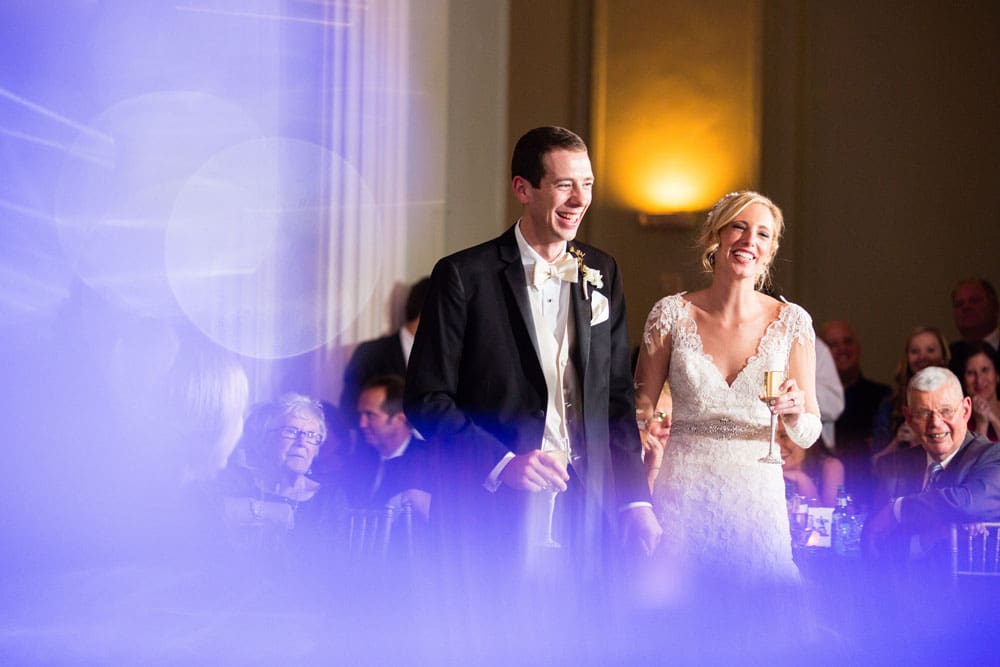 Built in 1924, The Biltmore Hotel was the focal point of Atlanta’s business and social life for almost sixty years. This splendid landmark was designed by the architecture firm Shultze and Weaver, who also designed such legendary hotels as The Breakers in Palm Beach, New York’s Waldorf-Astoria, The Pierre, and The Sherry Netherland. Once publicized as “The South’s Supreme Hotel”, The Biltmore closed its doors in 1982, following changes in ownership and years of steady decline. In 1999, after sixteen years of neglect and abandonment, The Biltmore underwent a total renovation, transforming the former hotel into a combination of Class A office space, retail and special event space. With the renovation of The Georgian and Imperial Ballrooms, and now listed on The National Register of Historic Places, The Biltmore quickly recaptured its standing as one of the social and business epicenters of Atlanta. Featuring original handcrafted plaster relief ceilings, restored crystal chandeliers, Palladian windows and Tennessee marble floors, the Biltmore Ballrooms offer a truly spectacular backdrop for weddings, corporate events, or any social occasion. 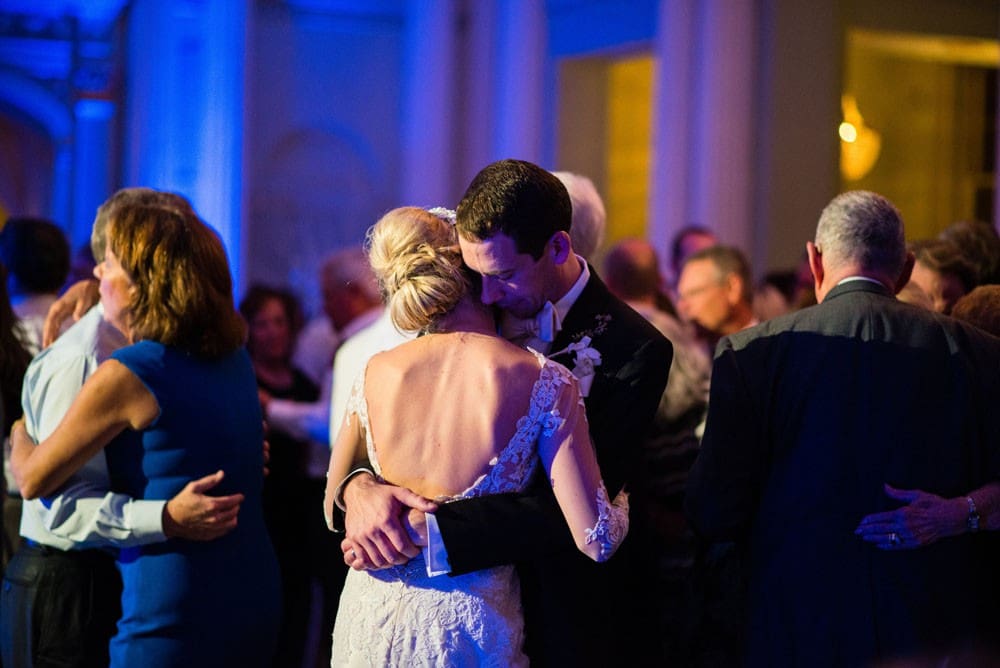 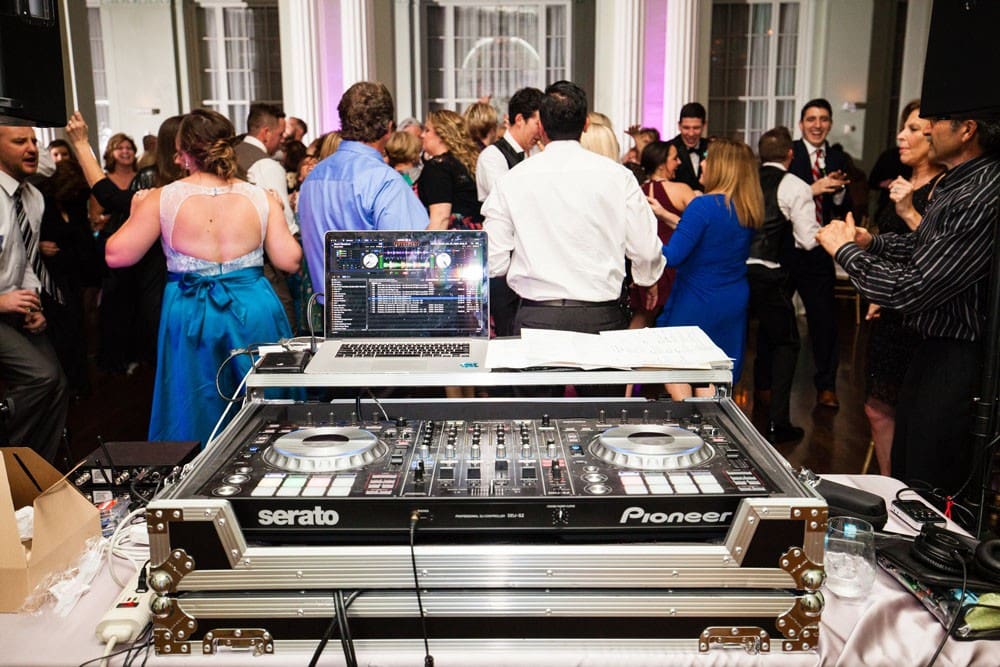 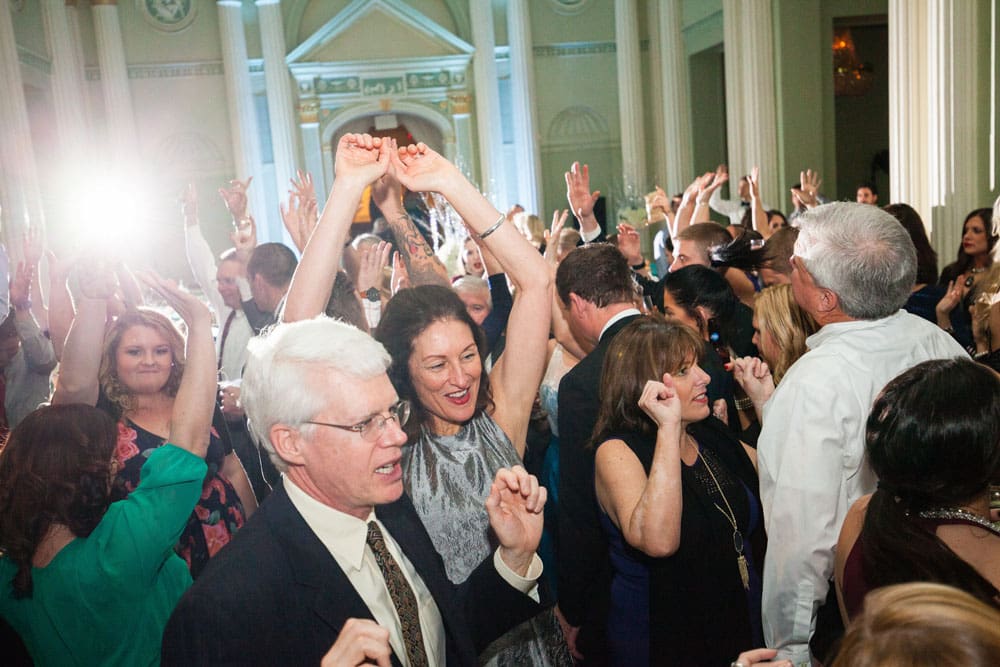 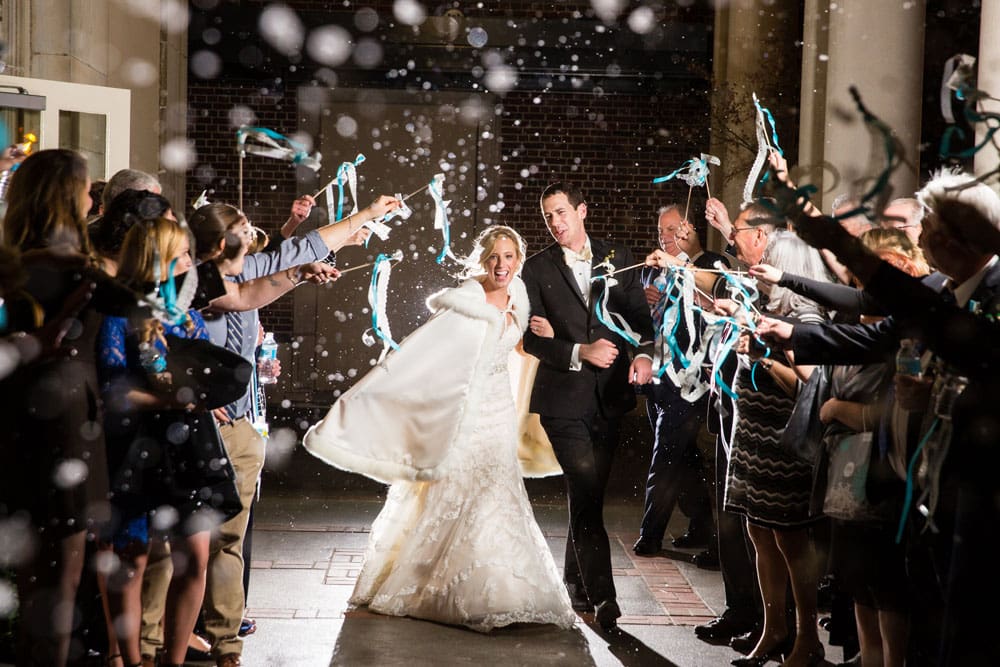 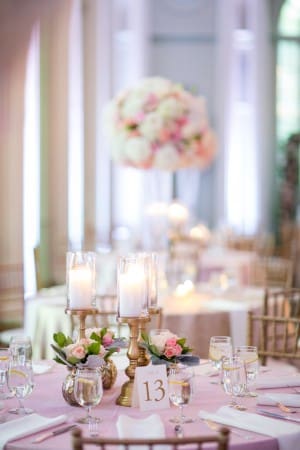 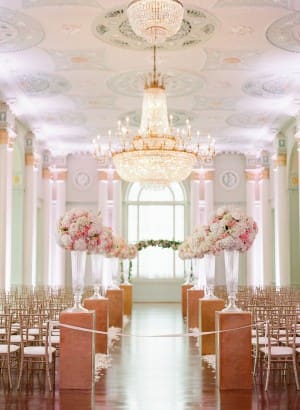 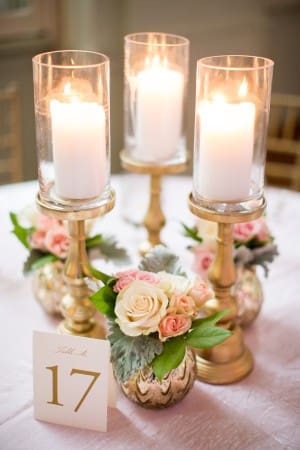